The actress of the Istanbul Bride again boyfriend!

Asli Enver had ended his relationship with pop singer Murat Boz in April 2018.

They were engaged for 2 and a half years, until they surprisingly broke up the relationship. At the time they did not want to give explanations, but it was known that Asli was very angry with Murat.


In the following months Asli stopped following Murat and her ex-mother-in-law in Instagram and rejected all the boy’s efforts for reconciliation.

What was most surprising was when in September 2018 a Turkish astrologer, a friend of Murat Boz, said on a TV program that reconciliation was a matter of time for lovers. Was it just a prediction or was there already a rapprochement?

A few days ago Asli and Murat let themselves be photographed together again, saying that they are well, at peace and that they will not talk about their private life. However, it is known that the reconciliation was achieved thanks to the intervention of several friends of the couple.

We wish all the happiness to The Bride of Istanbul!

How many Little Stars do you give them? ⇓⇓⇓ 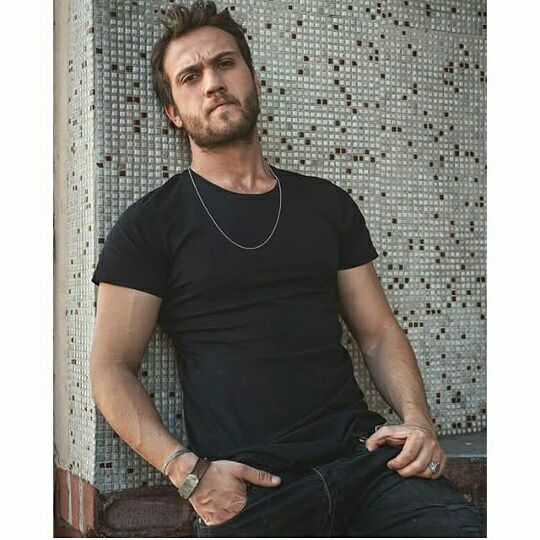 You want to have dinner with Burak Ozcivit?