Biography, life and romances of Hazal Kaya
Born in Gaziantep, Turkey on 1 October 1990.

Her parents are lawyers and divorced when she was 7 years old.

In 2009, to become an actress she began her studies of Theatre and Performing Arts at Bilgi University in Istanbul.

Hazal Kaya speaks fluent English and Italian as she attended high school in an Italian high school. She has also taken German classes.

Unfortunately, a few years ago, actress Hazal felt sick and medical studies showed that she suffered from diabetes. At first this diagnosis was a very strong shock that depressed her for a while. Then she started a strict diet and started playing sports to balance her health.

Since she was a teenager, due to her beauty, she was called to make commercial advertisements. She soon became the image of world famous companies such as Nescafe and Ritmix and also represented popular Turkish brands.

From this Hazal began to study theatre at the famous Algan Theatre School in Istanbul and to take her first steps as an actress.

In 2007 he got his first leading role in the television series Genco.

In 2009 the actress entered Bilgi University in Istanbul to study direction and filmmaking.

In 2011 she starred in her first big hit Adını Feriha Koydum (The Secret of Feriha) as Feriha Yılmaz along with Çağatay Ulusoy.


He travelled to the USA throughout 2013 to perfect his acting.

In 2014 the ICHRAPS (International Council for Human Rights, Arbitration, Politics and Strategic Studies) awarded Hazal the Medal of Excellence for the most influential figures in the world in the category of Art, Music and Theatre along with 38 other celebrities in the field, including Youssou N’Dour, Miley Cyrus and Sandra Bullock.

In 2015, she starred in the series Maral together with Aras Bulut İynemli.

Hazal has a long list of boyfriends and sweethearts.

Hazal Kaya went out with Alper Saldiran from 2009 to 2010 and later with Cahit Baha Pars for two years, i.e. until 2012. As soon as he broke up with Cahit, he started dating Sarp Bozkurt. His relationship ended in 2013. Hazal has also been sentimentally linked to Mehmet Aslan and has been close to his co-actor Cagatay Ulusoy, although both parties rejected him, saying there was nothing between them.

His last romantic relationship was with Ali Atay, an actor, musician and director. She was with Ali from late 2013 until 2016.

Due to his short stature, in some scenes Hazal uses a small bench under his feet.

She has several tattoos on her body and in 2017 she surprised with a tattoo on her arm depicting the Harry Potter film, a book and movies of which she is a fanatic. 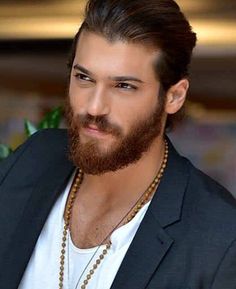 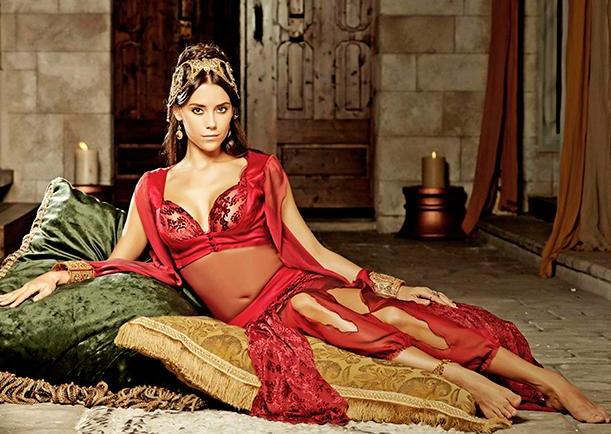